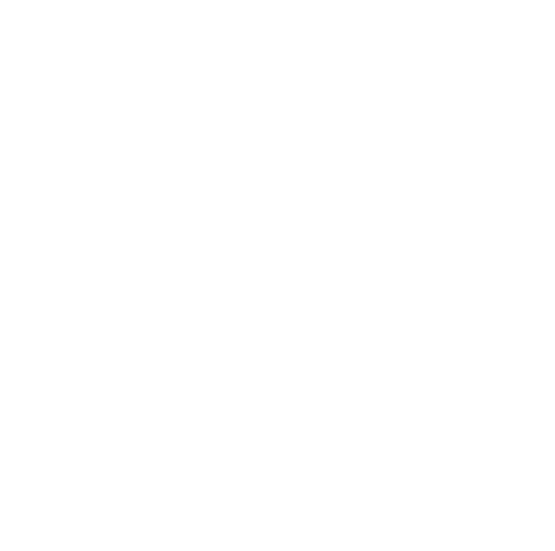 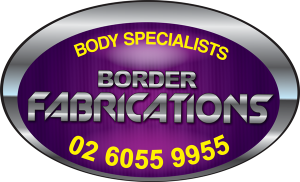 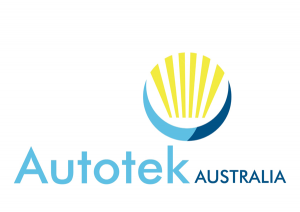 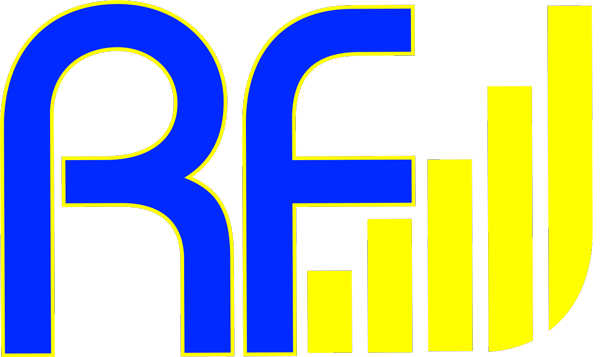 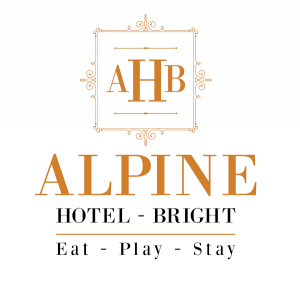 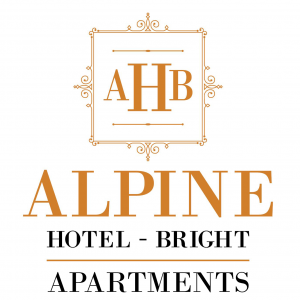 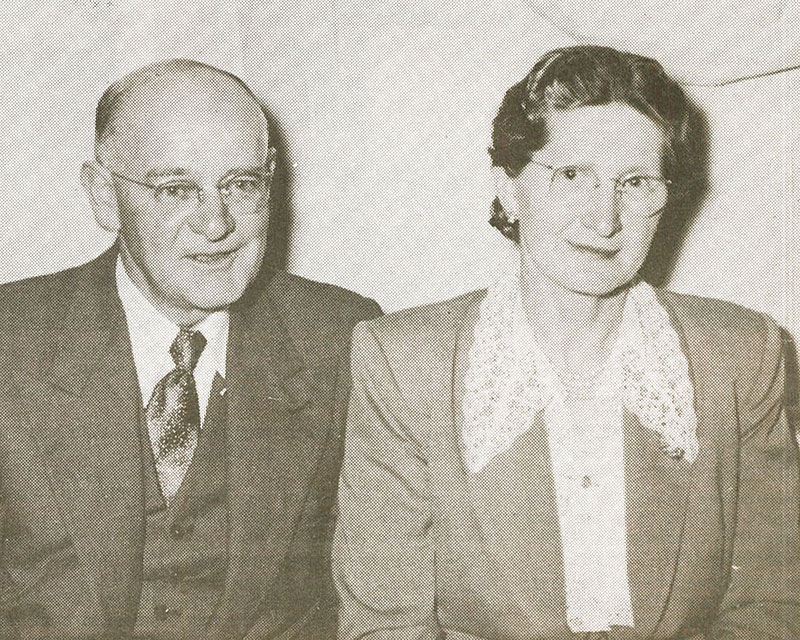 It all started with Herman ‘Harry’ August Jacob born on May 18, 1899. Harry began working as a clerk for a coachbuilder and blacksmith at Walla Walla in 1915 at 16 years of age. With several years of clerical experience and studying accountancy by correspondence, Harry moved on and became the accountant for Victorian Producers Co-operative Company Limited in 1921.

After 10 years he ventured out on his own and purchased a small office on Commercial Street Walla Walla. In 1934 Harry Acquired the HV McKay Massey Harris machinery franchise, and in 1942 his son Lionel joined the business resulting in the formation of H.A. Jacob & Son Pty. Ltd. Later, in 1967, Lionel’s son Neville also joined the company.

Harry Passed away in 1972 and Lionel became the managing director of H.A Jacob & Sons. It was in June 1975 that H. A. Jacob and Sons were appointed the Toyota franchise, and Jacob Toyota was born. So began decades of growth for the company with small local acquisitions at Henty and Corowa and eventually a large investment and building program in Albury.

The company recognised the huge growth and positive marketing potential in North East Victoria and Southern NSW area – a region that offers a diversified range of business, industrial and tourism opportunities, and is also the main transport corridor between Sydney and Melbourne. In 1986, simply due to site restrictions and the increasing customer demands for their products, the company relocated its headquarters from Walla Walla to Melbourne Road, Wodonga – where it is located today. This is now the home of several of the franchises that fall under the companies’ banner — those being Jacob Toyota, Lexus of Wodonga, Wodonga Prestige, Riverina Finance & Mozzie IT.

Over time further growth of the business opened up an opportunity for more locations to be obtained on Melrose Drive, Wodonga which was to be the home of the company’s other business Jacob Hino, Jacob Body & Paint & Border Fabrications. In recent years additional businesses have been obtained by the Jacob group, and Melrose drive is also the location for Autotek, Regional Ag & Construction, Hertz & Cook Bus lines.

The company has also expanded further by opening a branch for Regional Ag & Construction in Myrtleford and adding Alpine Motorcycles to complement the business. Along with this came an opportunity for The Jacob Group to branch out into the hospitality industry. The Alpine Hotel Bright and Carawatha Gardens have both joined The Jacob Group of Companies in recent times with exciting opportunities ahead for these businesses to grow, be renovated and bring new and exciting developments to the Alpine region including expanding the job opportunities in the area.

The Jacob Group of Companies is a locally owned family operated business with their core strengths-focused around family values along with their employees being at the heart of their business. With over 90 years of operation in the Albury Wodonga Region, you can feel confident that the products and customer service that you receive from their entire team will be second to none.

The Wangaratta Motor Group is a family owned and operated dealership group committed to providing our customers with good old fashioned customer service. 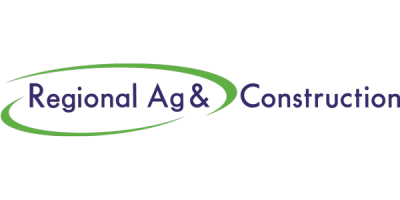 With locations in Wodonga & Myrtleford we have you covered for you construction, agriculture, materials handling, landscaping & grounds care needs. 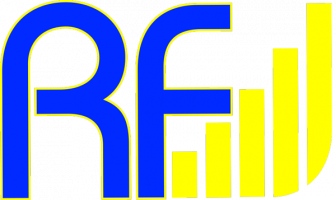 We provide finance solutions for personal or business use using a finance type that suits you and your personal situation. 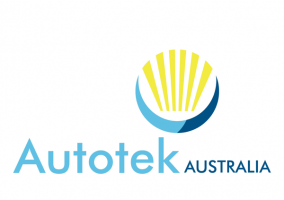 Autotek Australia is totally committed to stocking, promoting and servicing the Betag Innovations product in Australia. 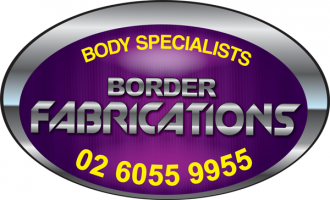 We specialise in the design and manufacture of tilt trays, car carriers, tipping bodies, trailers and ute trays.

We are proud of our values and always strive towards them in everything that we do. 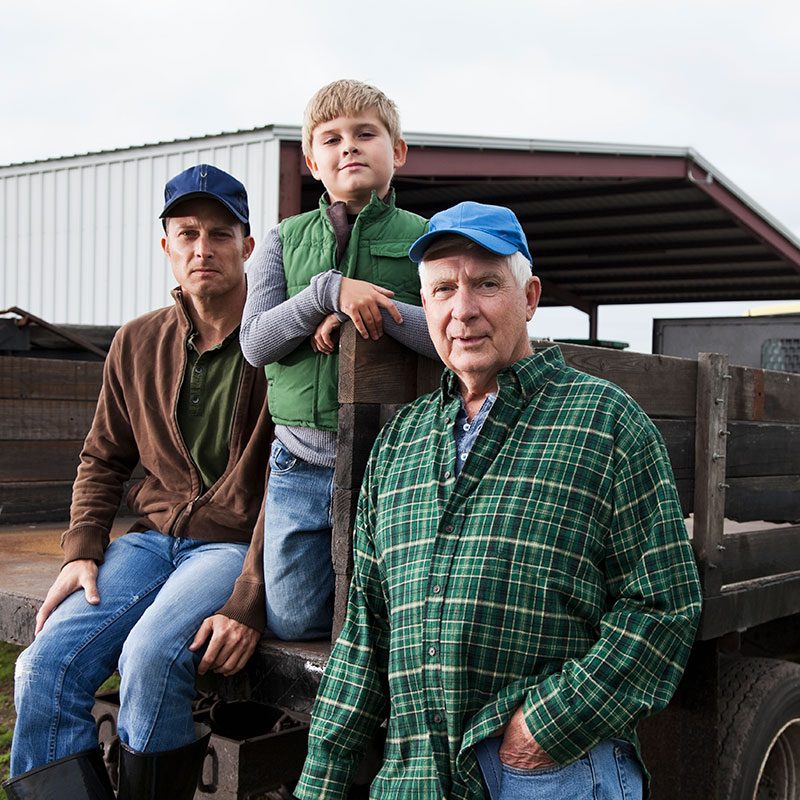 People are the source of our strength

We employ people that fit and have the same core values

Our people deem excellence as a habit not a goal 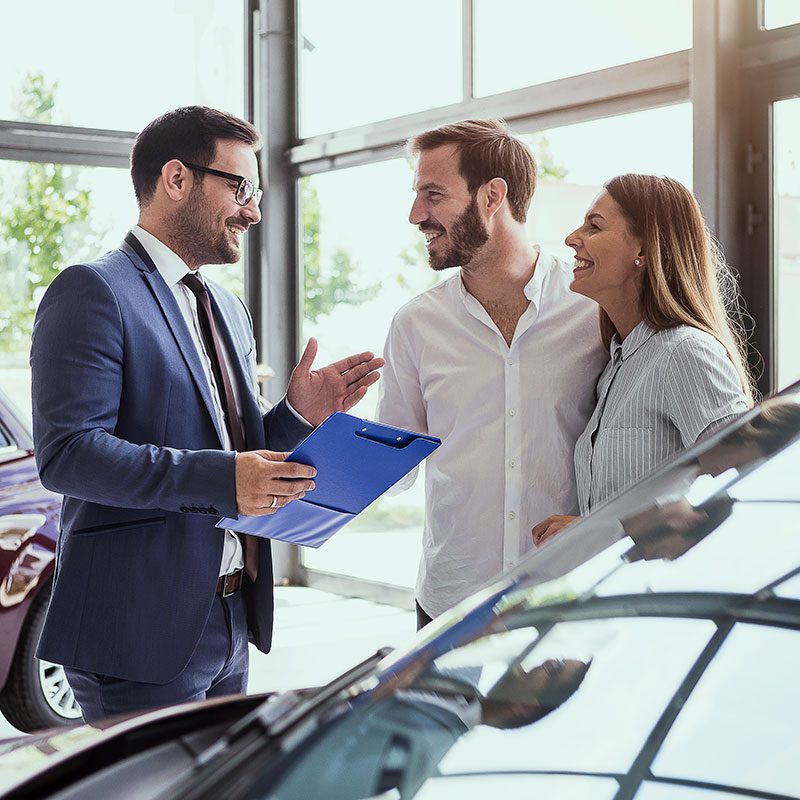 Always exhibit passion in everything we do

Passion to deliver on our promises 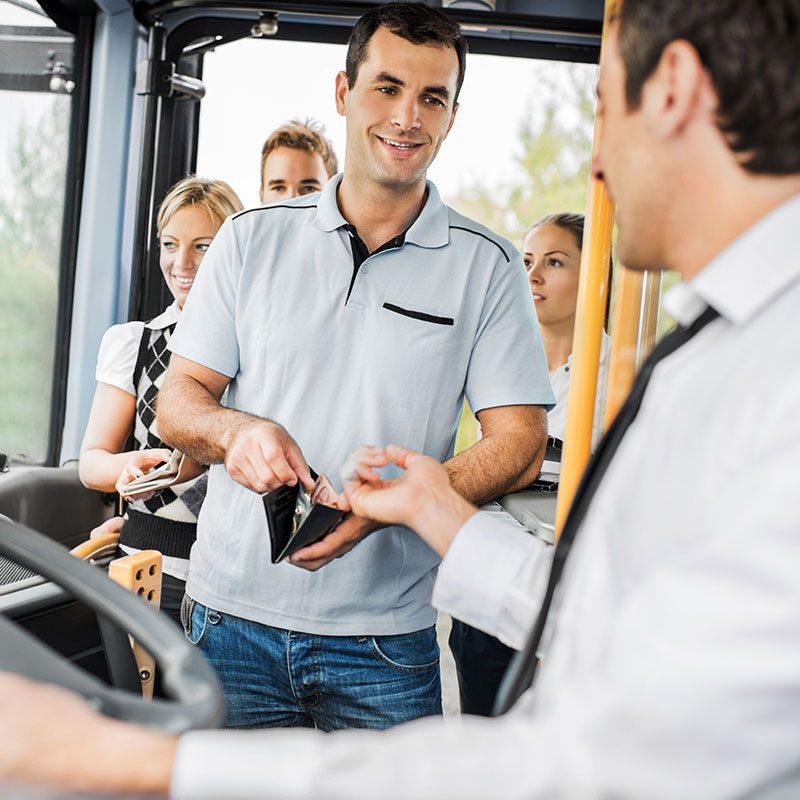 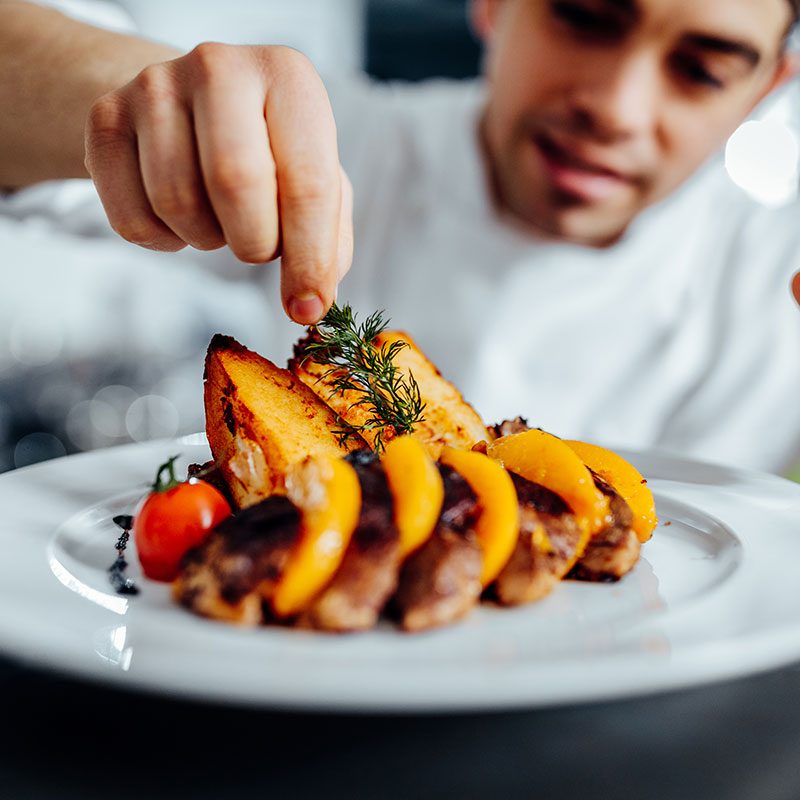 Take pride & care in everything we do

We are proud to do everything with our heart & mind

We take pride in contributing to our community & environment